CSS3 offers "Shadows" - something which designers often use to lift images or other elements off the page. You can see them underneath the buttons on the right of this page. Before we begin, a little history...

In the bad old days, when graphic designers added a drop shadow to an image, the HTML-Encoders would have to resort to special tricks to put the drop shadow on the page. Sometimes this would mean adding a background-image, which was the shadow, then placing the image over the top. The problem with this was that the image had to fit exactly in the right place; if the image was not the right size it would not look right. The alternate technique was to use an image complete with a drop-shadow as part of the image. The problem here was that it made it difficult to create new images, as they had to be made with the drop shadow included.

Now with CSS3, we can add shadows in code. The only issue is older browsers not showing the shadows at all. This however should not now be an issue, with the recent passing into history of Windows XP. Now everyone from IE9 and up should see the effect.

The code for this looks quite complex, but follows these simple rules:

To ensure this works with older Webkit and Mozilla browsers, you will also need to specify the settings three times: 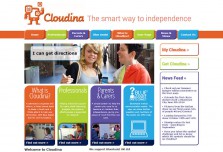 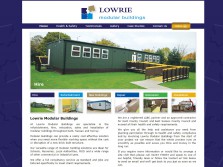 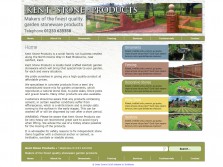